Canada in the world: experience sharing by CTOT delegate 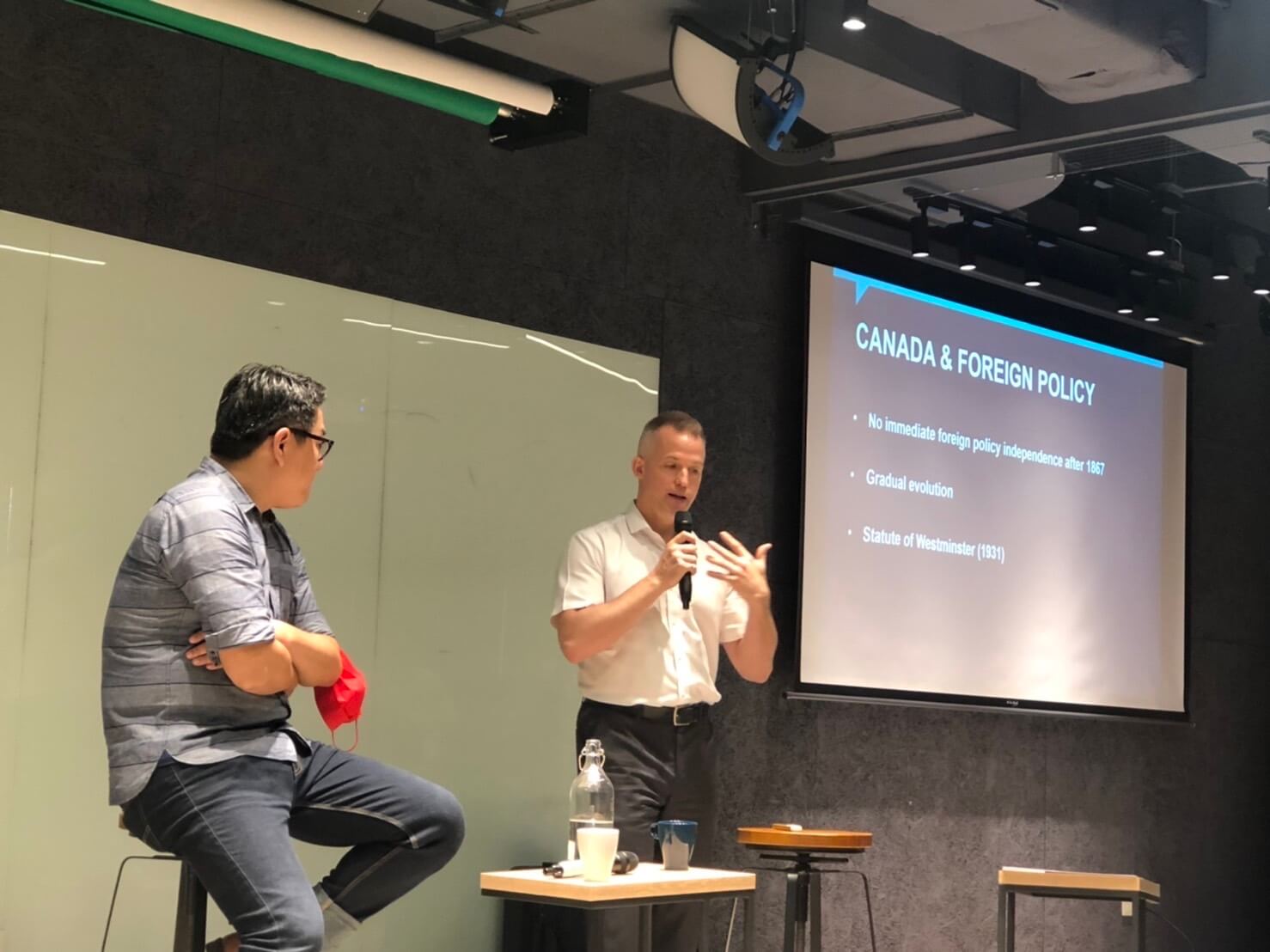 Director Laflamme explained the basic geographic and demographic characteristics of Canada. He emphasized the fact that Canada is an immigrant and multicultural society with different ethnic groups: besides indigenous Canadians, there is also a foreign immigrant population. The 1970s marked the trend of Canada welcoming more immigrants and becoming an immigrant-friendly, inclusive country.

Canada is the second-largest country in the world by territory. Director Laflamme also touched upon the topic of Canada's modern diplomacy for the students to learn more about Canada's past and the role it played in the modern world. He noted that Canada's multicultural policy is not only inclusive of immigrants but also, in recent years, the Canadian government has been committed to repairing and correcting the past oppression and injustice done to the country's indigenous peoples. He further emphasized that, since World War II, Canada's foreign policy has been focused on human rights and peace, and remained the mainstay of Canadian diplomacy today. 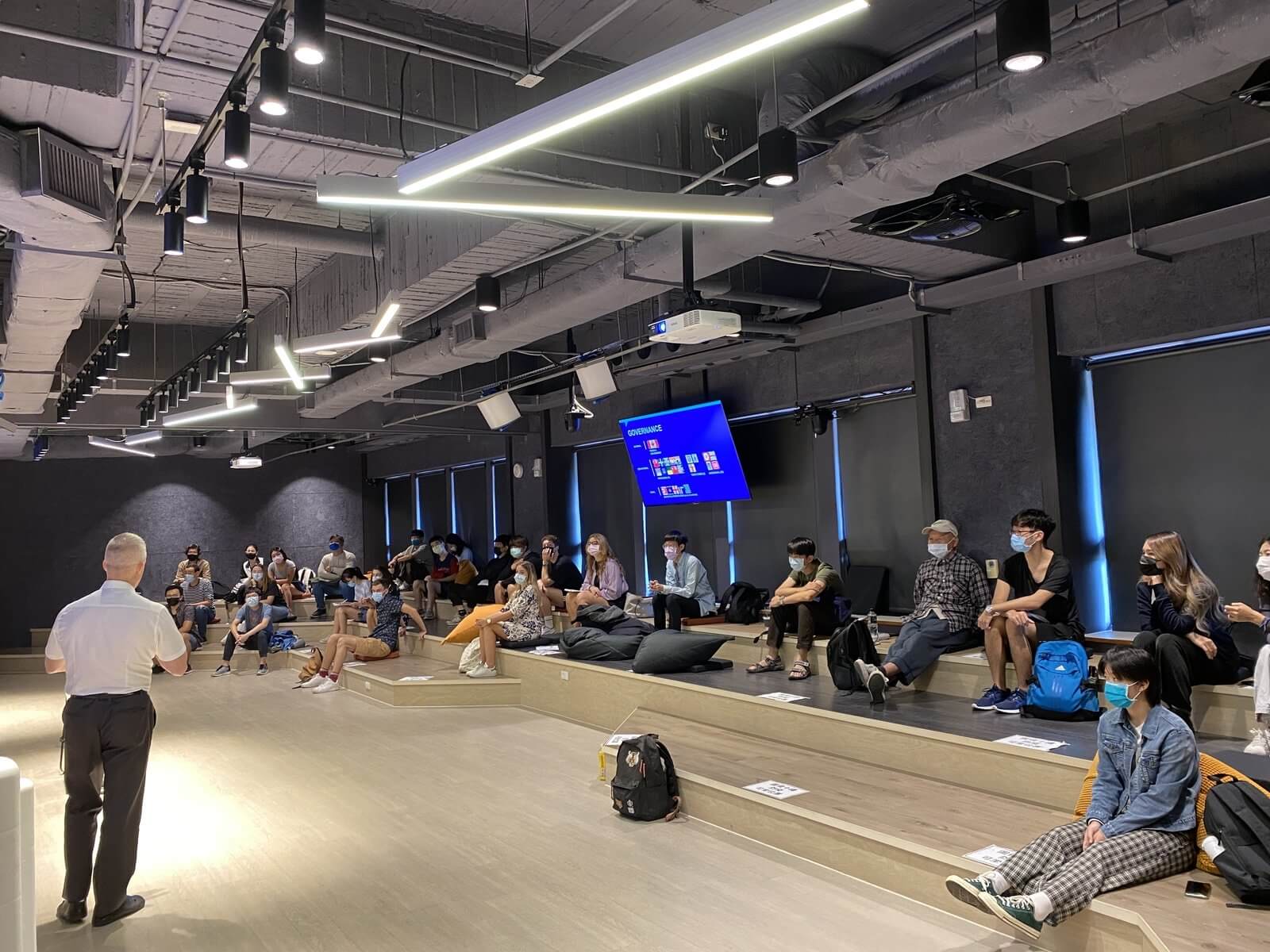 Although the international situation is changing fast and Taiwan is facing various challenges, Director Laflamme believes that Taiwan can do its best to establish friendly relations with other countries, promote mutual interests, and create a win-win situation. In this speech, Director Laflamme shared his motivation in becoming a diplomat, letting the students understand his career journey, as well as his experiences in the diplomatic field and the promotion of bilateral exchanges between Taiwan and Canada.