Our on-site fieldwork seminar starting from 2019 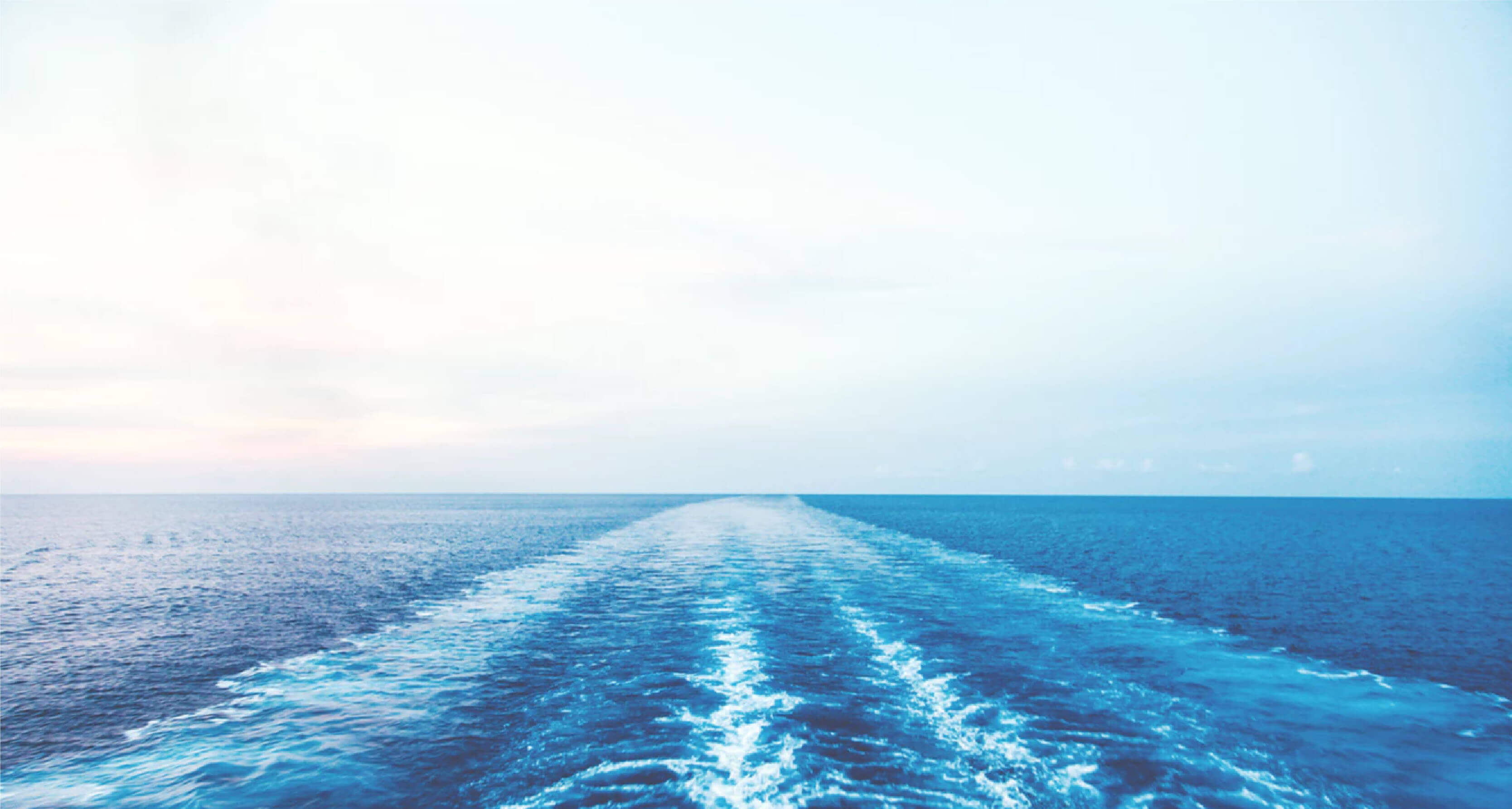 In addition to seafood, Taiwan also has a rich marine culture. By actually visiting the Qixingtan fishing village community, and cooking five main types of fish, including bonito, Qixingzai, ghost knife, umbrella swordfish and mambo, learn about the conservation and edible conditions of fish migrating to the Kuroshio in Qixingtan , fish-eating education from ocean to table, and local stories and reflections in Qixingtan.

Surrounding the Taiwan Strait, the Pacific Ocean, and the Bashi Strait, seafood is the most familiar table dish for Taiwanese, but Taiwan is not only a seafood culture, but a rich marine culture! The summer vacation is the fishing moratorium for the fixed fisheries in the Qixingtan Bay, and the fishermen’s sea-scattering festival. The sea can nourish the life and the fishermen can rest. Students from Zhongshan visited Qixingtan before the fishing moratorium. Through a three-day field visit and cooking workshop, they used the medium and method closest to the sea to cook the fish migrating in Qixingtan. The academic leadership of professors, teachers and students learn marine culture and the story of Qixingtan fishing village while eating. And the college students who are new to cooking impress the locals quite deeply.

Back to Off-campus Series Workshops